In this story, Jesus visits the temple in Jerusalem during a Jewish holiday called Passover. The temple was a place where the Jews gathered to worship God. During a feast like Passover, Jewish people and non-Jewish (Gentile) believers traveled from far away to worship at the temple. One of the ways they worshipped at the feasts was with animal sacrifices. Once arriving, these travelers would exchange their foreign currency for local currency with the money changers in order to buy animals from the temple merchants; this was a lot easier than bringing an ox, sheep or dove on a long trip! So, why did Jesus get angry at the money changers and merchants? Weren’t they being helpful?

Jesus was angry because his Father’s house was meant to be a place for all nations to come and worship. The money changers were exchanging the money at a dishonest rate and the merchants were charging an unfair price for the animals. They had also filled up the outer area of the temple (known as the court of Gentiles) with their businesses; there wasn’t enough space for the Gentiles to gather. So, the money changers and merchants were getting rich by taking advantage of these visitors’ desire to worship God while making it difficult for them to do so. When Jesus saw this, he knew he had a responsibility to say and do something. Jesus became angry because he was consumed with “passion for God’s house.” That means he loved and cared about the things his Father loved and cared about. Jesus wasn’t angry for selfish reasons. He was angry for the right reasons. 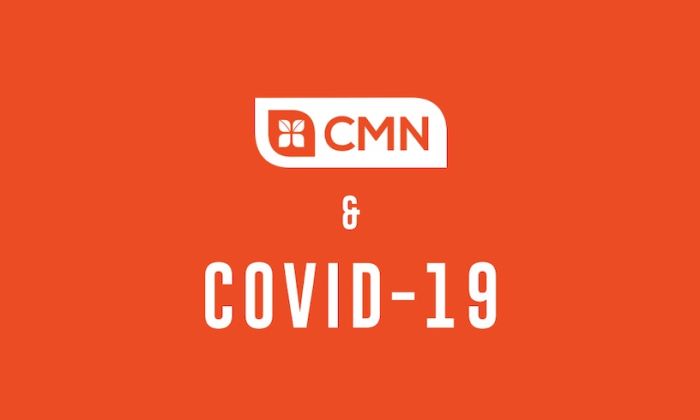 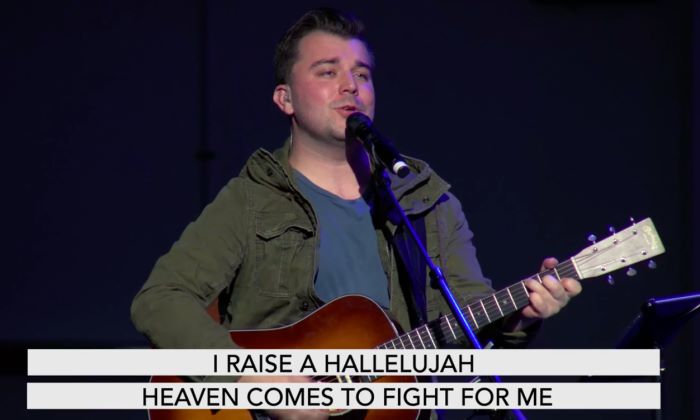 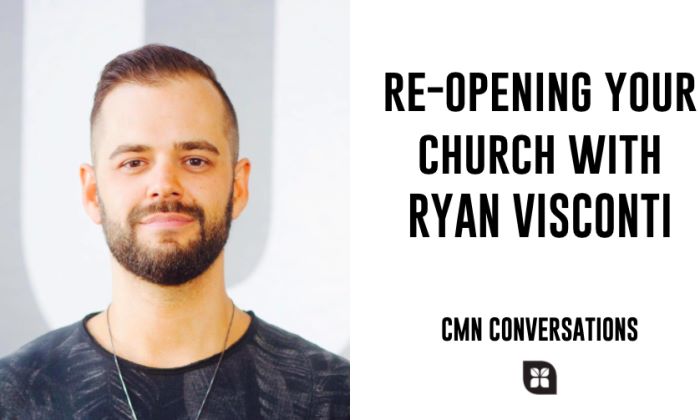 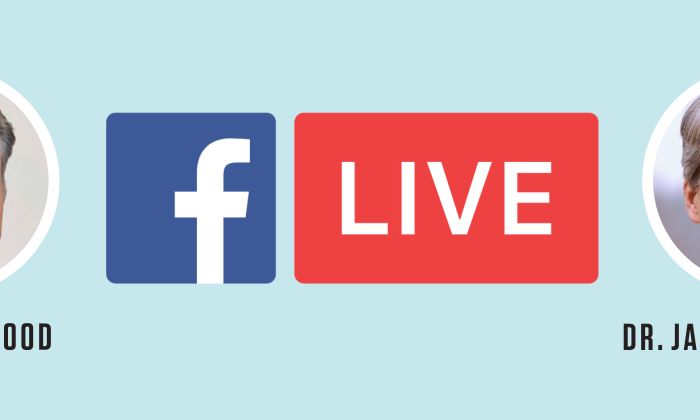 How to Stay Sane While You're Sheltering at Home 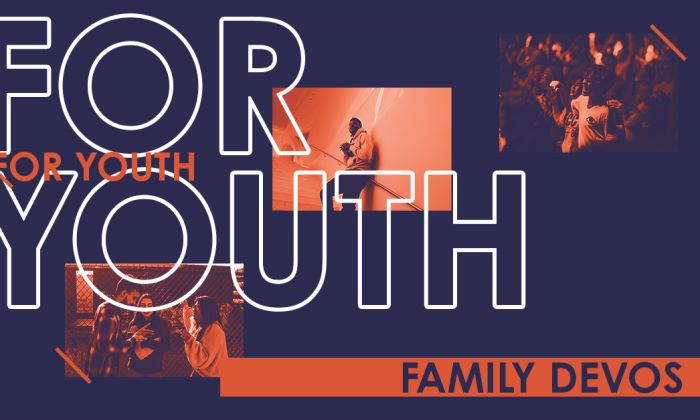