The Small Business Administration released a loan application document this week that contains a statement that any organization receiving SBA financial assistance, and that includes the Paycheck Protection Program, must agree not to discriminate in employment on the basis of Parts 112, 113, and 117 of Title 13 of the Code  of Federal Regulations. These parts prohibit discrimination on the basis of race, color, national origin, sex, or age by any organization receiving SBA financial assistance.

This raises the question of eligibility of churches that discriminate in employment on the basis of sexual orientation or gender identity to participate in Paycheck Protection Program loans. Are they barred from participating in the loan program?

Second, the so-called ministerial exception, which prohibits the civil courts from resolving employment disputes between churches and clergy, likely would allow churches to participate in an SBA loan program even if they discriminate on the basis of sexual orientation in the employment of clergy.

Third, later this year the United States Supreme Court will be addressing the question of whether Title VII’s ban on sex discrimination in employment extends to sexual orientation and transgender status. The Court’s ruling may impact SBA loans in the future, but it is not likely to apply to loans under the Paycheck Protection Program since the case probably will not be decided before the June 30, 2020 expiration date for these loans.

All loans guaranteed by the SBA pursuant to the CARES Act will be made consistent with constitutional, statutory, and regulatory protections for religious liberty, including the First Amendment to the Constitution, the Religious Freedom Restoration Act . . . and SBA regulation at 13 C.F.R. 113.3-1h, which provides:

“Nothing in [SBA nondiscrimination regulations] shall apply to a religious corporation, association, educational institution or society with respect to the membership or the employment of individuals of a particular religion to perform work connected with the carrying on by such corporation, association, educational institution or society of its religious activities.”

SBA intends to promptly issue additional guidance with regard to religious liberty protections under this program.

Key point. The SBA loan application states that “all borrowers must display the Equal Employment Opportunity Poster prescribed by SBA. 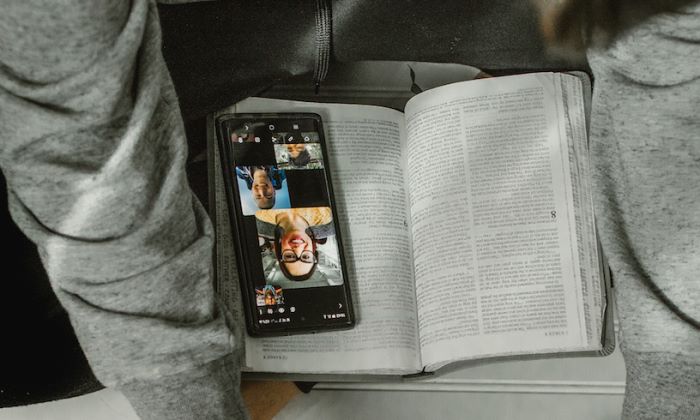 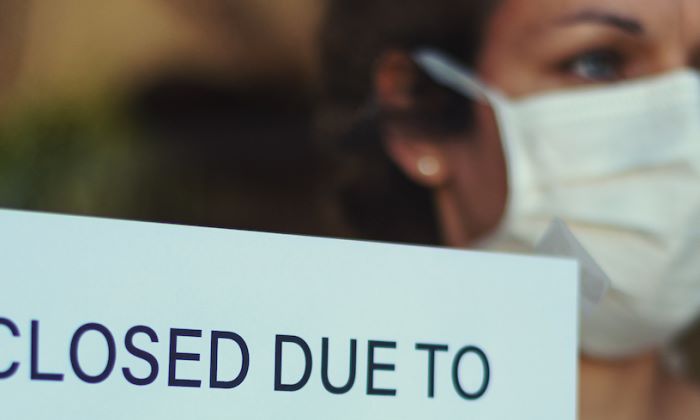 Pastoral Care During the Pandemic 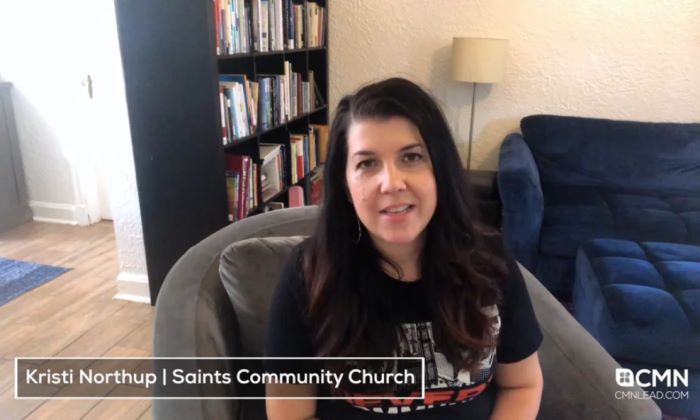 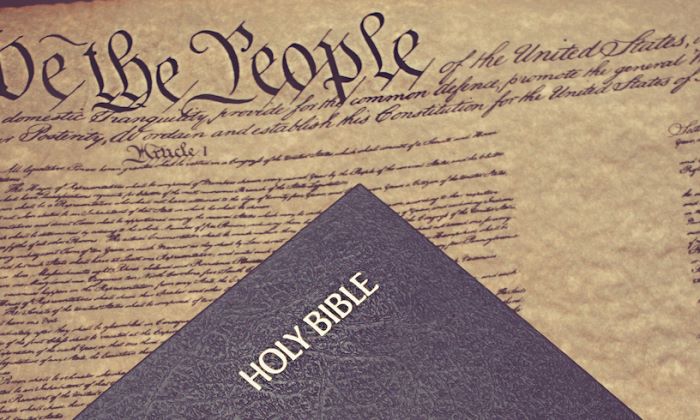 Church and State in a Time of Crisis 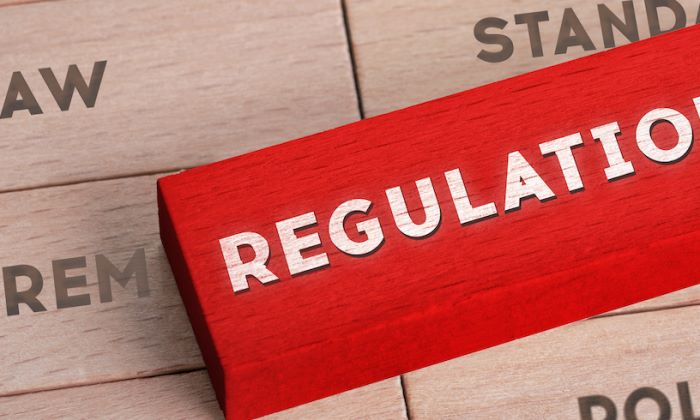