Interview with Joseph Kellogg from AG Youth on Vimeo.

Wellborn started the conversation by asking about connecting with students, leaders, and staff in youth ministry during this season, as well as how to contextualize building online community for both small and large churches.

One of the first things Kellogg said was leaders should be excited because this is uncharted territory. No one was prepared for a pandemic. However, there are churches who may have been more prepared solely because of what they were already doing—thinking about reaching people at home and utilizing different platforms.

For everyone else, that means we can learn from them.

According to Kellogg, the beauty of this season in the Church is that we’ve turned in to a sharing culture. So leaders can share with and learn from other leaders, and it’s scalable because “care is scalable.” He went on to say, “I think the number one thing that needs to be happening right now is care.”

The important thing is that you do what you can with what you have. Kellogg gave examples about what his youth ministry is doing: shooting videos on iPhones, starting a YouTube channel, using Zoom Groups after a service, creating phone call lists and calling people to check in.

“I think where the Church could be the Church is that we posture ourselves as first responders and we do everything we can to figure out ways to care for students.” Particularly with students, FaceTime, texts, calls, or even mailing something to them can communicate care. Simply put, finding ways to connect with people in your ministry—students and leaders alike—is imperative.

Wellborn followed up that statement with a question about how to help youth pastors focus on the “real community” on social media even though they know others might be watching.

Speaking from personal experience, Kellogg encouraged leaders to not get caught up in all the viewers who might be watching; you have to identify who you are connecting to. Think about the platform you’re using, who you want to speak to, and consider how you want to create engagement. Especially during this season it’s easy for people to be oversaturated with content, so for a church it has to be more than just getting content out. What’s going to make a student stop at your youth page? Then once they’ve stopped, how do you engage them?

Another important thing Kellogg noted was the fact that this generation, Generation Z, is made up of “publishers.” Now it’s time for youth ministries to let them publish. “Right now we might need to be turning over the keys. There are some things I know, but there's so many pieces…and layers to social media that I don't know,” Kellogg said. “We’re trying to figure out, ‘how do we let students publish?’”

Based on what they’re learning from other pastors and leaders, Kellogg and his team are looking at how to build a connection between students and leaders on social media. They have ideas about leaders posting content, and are looking at potentially allowing students to run their accounts. He also suggested offering leadership, discipleship, or Bible classes to students because they’re all at home—so why not bring school to them?

He said pastors and leaders would be amazed at what is inside of their students, only if the church would give them an outlet.

More than anything, though, is that right now students aren’t looking for content; they want community. Wellborn said, “Good old-fashioned youth pastoring…all comes back to relationship.”

And during this season especially, Kellogg said it will take time to call, text, and FaceTime students to make sure they feel loved. “Time looks different but it still means the same for a kid to know, ‘My youth pastor stopped what they were doing and FaceTimed me.’ That matters.” 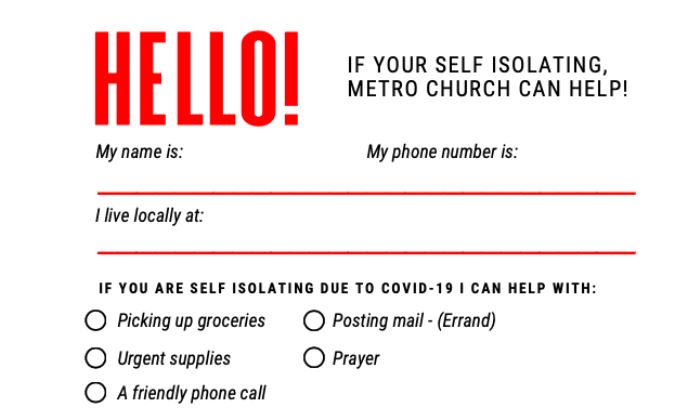 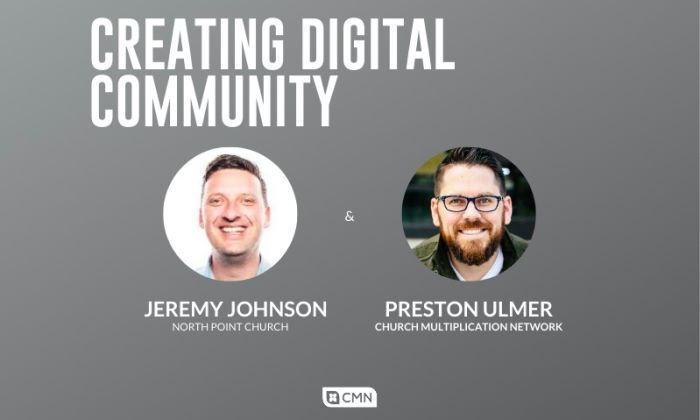 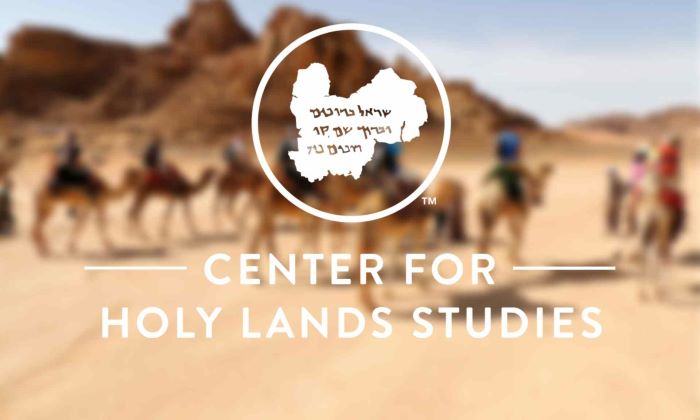 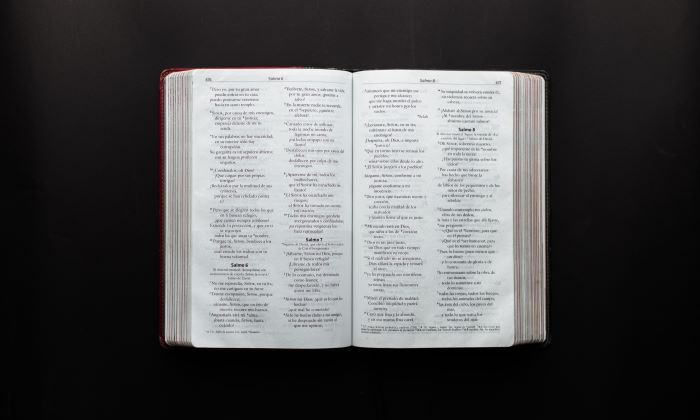 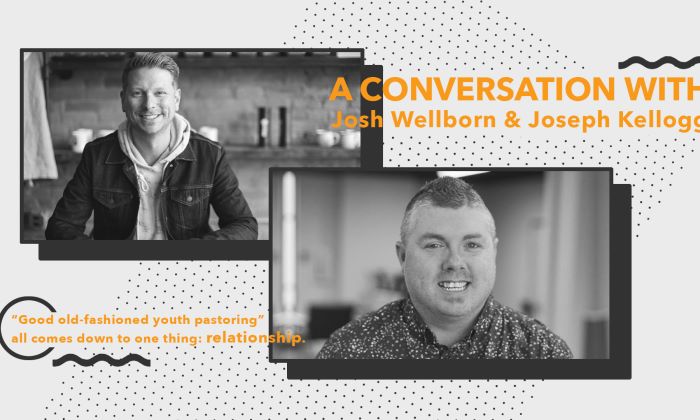