Interview with Brandon Cederblom from AG Youth on Vimeo.

Twitch is a video live streaming platform for gamers where they can watch, chat, and interact with each other. Similarly, Discord is a chat app geared towards video game players and allows users to hang out virtually and communicate using video, voice, or text.

Cederblom shared that although his ministry was already using these platforms before the current crisis, what’s happening in the world has “jump started and moved a lot of this…forward.” They’re moving their entire youth group on to a Discord server.

It’s completely customizable; they stream youth services and all of their students are involved in small groups, but it also gives the students the ability to stream their own content. The Discord server allows them to stream anything from a game they’re playing to a video they’re watching, and others can click on their name to see what it is they’re doing.

Cederblom said it’s available all the time, so at any point in the day there are students watching TV or listening to music together, or just hanging out and talking. Cederblom and his team also push for their students to invite friends to join the server and see what Kingdom has to offer.

They have a set time—9 p.m. every night—where students and leaders watch Pastor Brandon’s Twitch stream and do devotionals all together. And on Wednesday nights at 7 p.m. they’re streaming youth services; it’s a small group-based format, so students are in their small group channels with peers and a youth leader and having the opportunity to actually talk to each other with their voices.

For the pastor or leader, Cederblom got into some of the other customizations and privileges available on Discord. They can rename users (especially if the username doesn’t give clarity on who the person is), they can remove people who shouldn’t be in the server, they can delete content, they can set up “special guests” to jump on at any point.

“There’s just so much that you can do. I feel like [Discord] is a very popular platform. It's very widely used especially in the gaming community. It’s very well put together. I feel like students understand it and get it and it looks much more attractive to them.”

As for Twitch, Cederblom said it’s “like the Netflix, but for gamers.” People can watch each other play video games, but it’s become more than that; it offers a platform where community can be built.

“There's a lot more that I can do with this, in kind of building a community…than I can do with some other platforms. That's why I said like every night I'm streaming and we do our devos and then we get a bunch of hype around that. We use our social medias to push the Twitch stream and it’s just been a fun way for us to stay connected as a youth group.”

But he and his leaders aren’t solely focused on these two platforms. They’re still connecting with students on other social media platforms like Facebook and Instagram, and regularly texting and calling students to continue to strengthen their community.

Wellborn asks what their plan is if the current crisis continues as it has, and Cederblom said they’re going to continue to do what they’re doing now.

“As the weeks go on and this drags out, I very much believe that more and more [students] are going to be dying of boredom and they're going to be…running and clinging to something like this.”

The Kingdom team is praying and believing that despite not meeting in person, God is going to change students’ lives and new students will come to know Him through this.

And eventually when youth groups can start physically meeting again, Cederblom said they will continue to use their servers and most likely find a way to stream youth services to Twitch. The hope in that is to continue to grow the community that they’re building during this time. 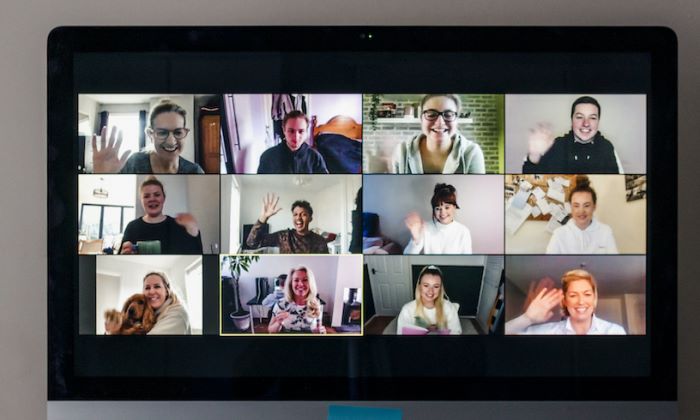 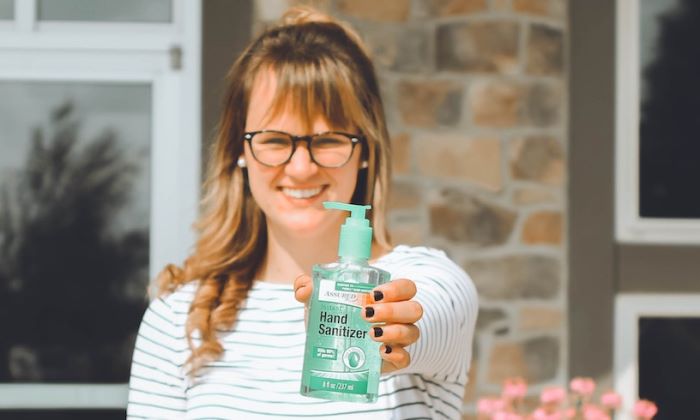 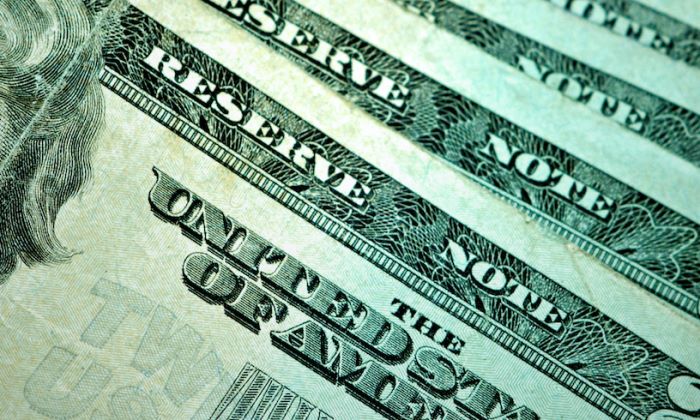 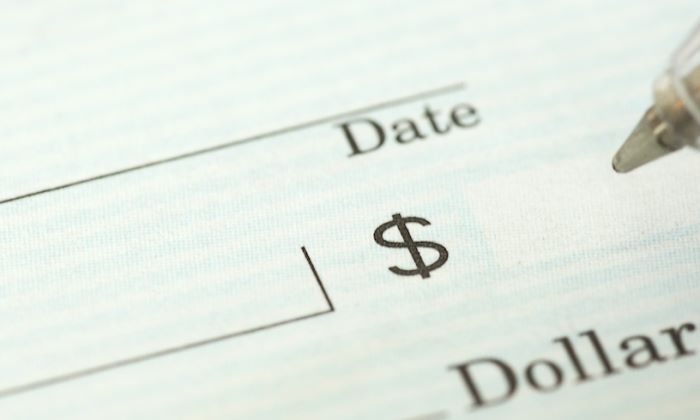