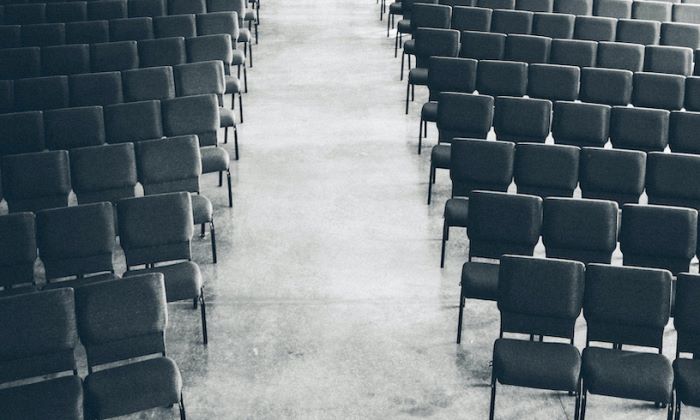 Preaching to an Audience of ‘None’ 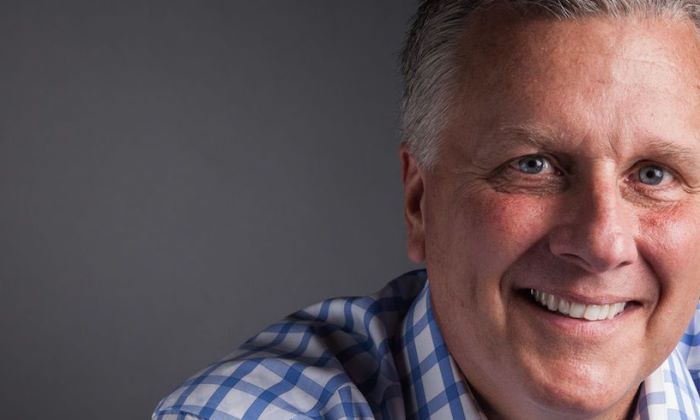 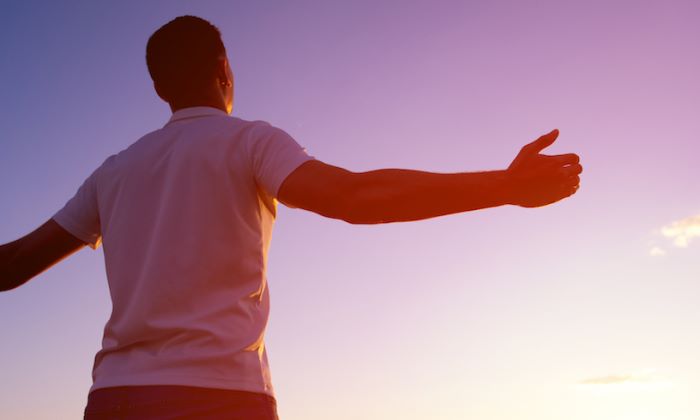 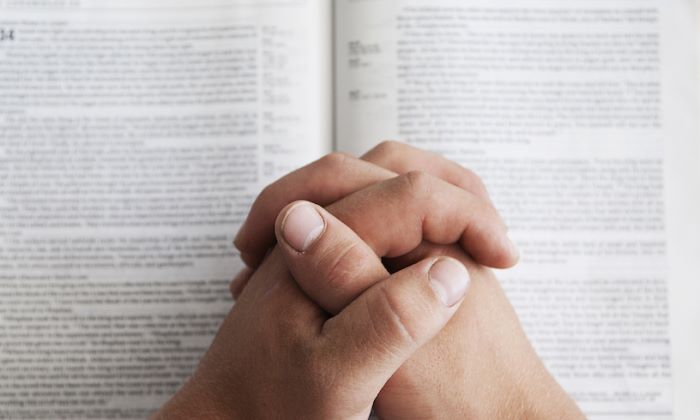 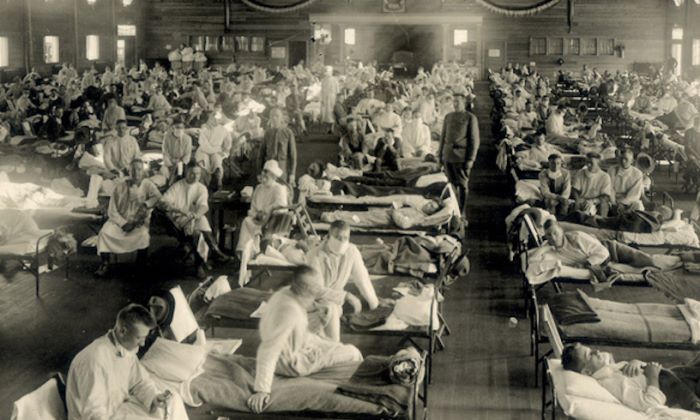