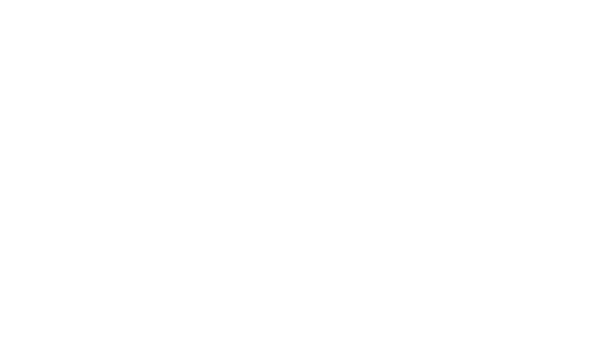 After years of teaching children, Denise E. Geesey still loves show and tell. Her presentation? She trains upcoming ministry leaders how to build an effective and fun children’s ministry through A Hand to Build.

Geesey, 61, accepted Jesus at age 6 and grew up volunteering in her local church in Tacoma, Washington. She started with the bus ministry.

“We had a fast-growing bus ministry,” Geesey recalls. “Picking up kids, touching base with kids, bringing them to church. That’s really where God asked me to be in the ministry.”

Geesey felt called to teach school while still in the third grade. While teaching school and volunteering at church, she began a traveling children’s choir.

“God was preparing me for the missionary call a long time ago,” she says. “God does things that are small so we can reach the goal, especially for those who are fearful. Through little steps, God called me to ministry.”

In 1994, Geesey became the first full-time children’s pastor of Sound Life Church, an Assemblies of God congregation in Tacoma.

“People invested in and mentored me,” Geesey says. “I never went to school to become a children’s pastor. I got my degree in teaching, but church work is a little bit different in building leaders and training people.”

While serving as children’s pastor, Geesey says she saw many small churches struggling to build a children’s ministry. On her own time, she helped congregations train lay leaders and develop curriculum. In 2002, she began to realize her quest to start building children’s ministries.

“Missionary work, raising funds, everything was out of my comfort zone.” she says. “But I heard loud and clear: come.”

Geesey says AG U.S. Missions didn’t know how to categorize her at first, but the ministry assisted her in becoming one of the first consulting missionaries with A Hand to Build. When a church calls her for help, she interviews with the pastor and asks if there’s a leader she can mentor to take over the children’s ministry.

“The first step is to motivate the congregation to believe that children’s ministry is reaching families,” she says. “It isn’t just about children. It’s instilling a vision and mission in the congregation.”

Then Geesey models ministry to the up-and-coming leader.

“My goal is to work myself out of a job,” she says.

Geesey says the churches she helps often need missionary support because they can’t afford a consultant’s help. The support of her donors pays for her salary from the congregation, as well as curriculum and resources if the church can’t afford it. Yet, every church she’s helped has supported Geesey when her ministry there is finished.

Troy Rideb, elder and children’s ministry leader at Church for All Nations in Tacoma, says Geesey’s ministry helped him and his wife, Rachelle, discover their calling. They had worked in various children’s ministry roles before, but in 2010, Geesey came to the church and saw leadership potential in them.

“She asked if we’d be willing to take more of a leadership role in kid’s ministry,” Rideb says. “We didn’t know what she meant, so she explained it was teaching the kids from the stage and all of that: organizing, scheduling people, leading.”

Rideb says Geesey’s mentorship gave him the confidence to teach because she didn’t just tell him what to do; she showed him by doing it with him.

“There’s a lot of new technology out there,” Rideb says. “There’s a lot of cutting-edge this and that. What makes Denise effective is she sees the value in those type of things, but she’s very basic in her ministry. It’s about getting out and spending physical time with people. She’s sowing into those people.”

Rideb says Geesey helped children’s ministry expand outside the walls by doing outreach to children and their families in the community.

For Geesey, outreach is essential to developing a healthy children’s ministry.

“People choose a church because of the children’s ministry,” Geesey says. “When you have an excellent program and you are investing in the lives of children, you are also equipping the parents through parent partnerships. They know their kids are safe and are going to receive Jesus. The parents know they aren’t alone in raising their children.”

Currently Geesey’s home base is in Tacoma, where she also teaches music part time at Life Christian Academy and directs a traveling children’s choir.

She helps churches in Washington state, but also hosts smaller training events around the Northwest.